Castiglione della Pescaia, an ancient village overlooking the sea, between Punta Ala and Marina di Grosseto. The ancient part is a balcony on the land. It is home to a marina that offers daily excursions to the islands of the Tuscan Archipelago. Castiglione della Pescaia has ancient origins: the first traces of population in this area date back to some sixty thousand years ago, while the first urban settlement is located at Vetulonia, the ancient city that the Etruscans founded near Lake Prile. The Romans instead founded the village of Salebrone, famous for its mild climate, the lake teeming with fish and the surroundings rich in wild game. After the fall of Roman Empire and the incursions of the barbarians, in 962 Castiglione it was ceded to Pisa from Otto I of Saxony, emperor of Germany.

The Coasts of Castiglione della Pescaia are an environment suitable for those who love the scent of the sea and the contact with the green of nature. The intense seaside life of this town offers leisure and entertainment for tourists of all ages; you can rent both sailing and motor boats, rent wind-surfers and yachts, you can practice water skiing, fishing and scuba diving.

Castiglione della Pescaia is also a well-equipped tourist port, a pleasant stopover close to the lively and busy town. Other places recommended for a beautiful sea are: Cala Violina, characterized by a sand of white quartz grains that “plays” under the feet like the strings of a violin and Cala Civette, a completely free beach, on average 20 meters wide and characterized by a fine and clear sand shaded by a vast pine forest. 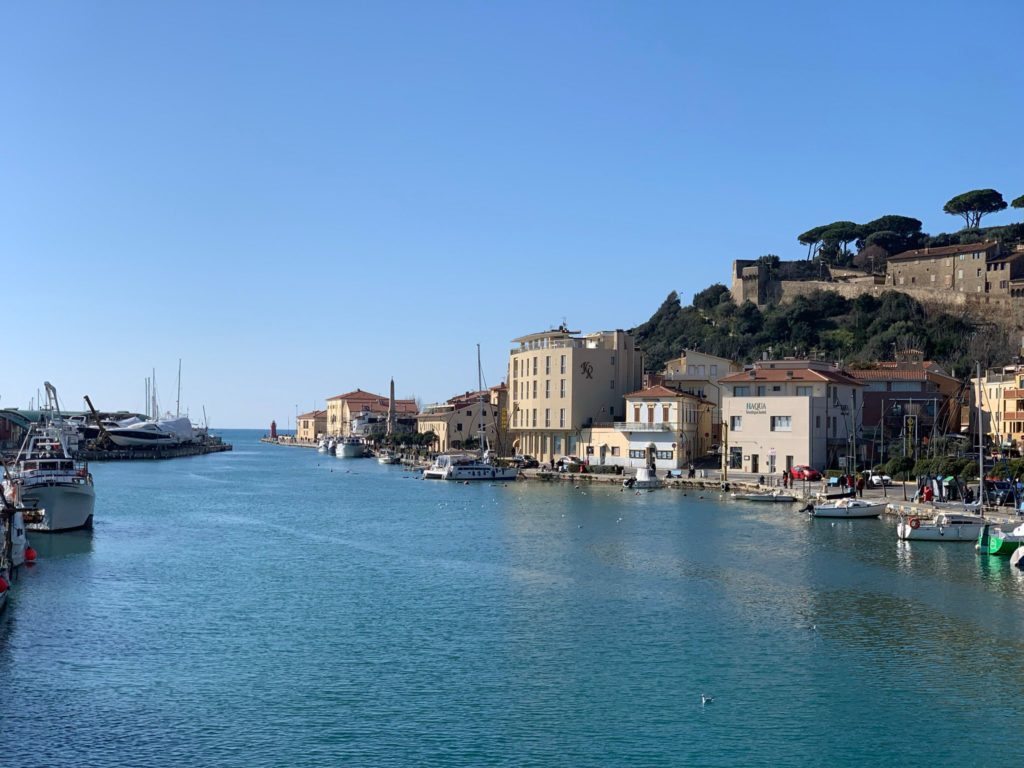 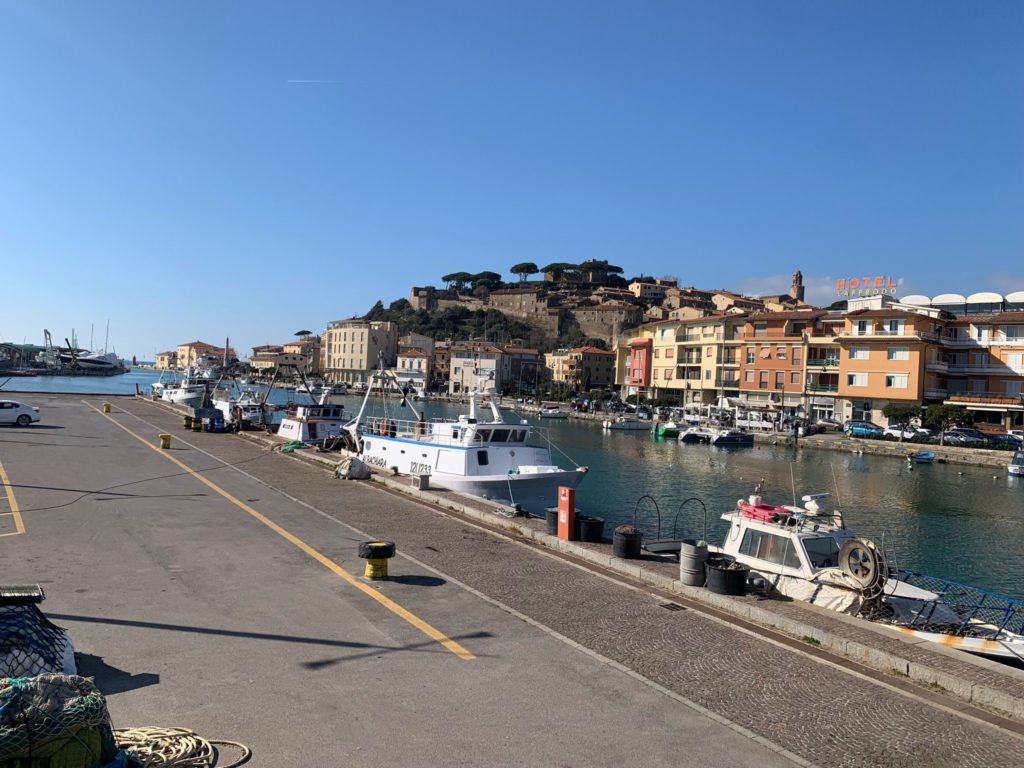 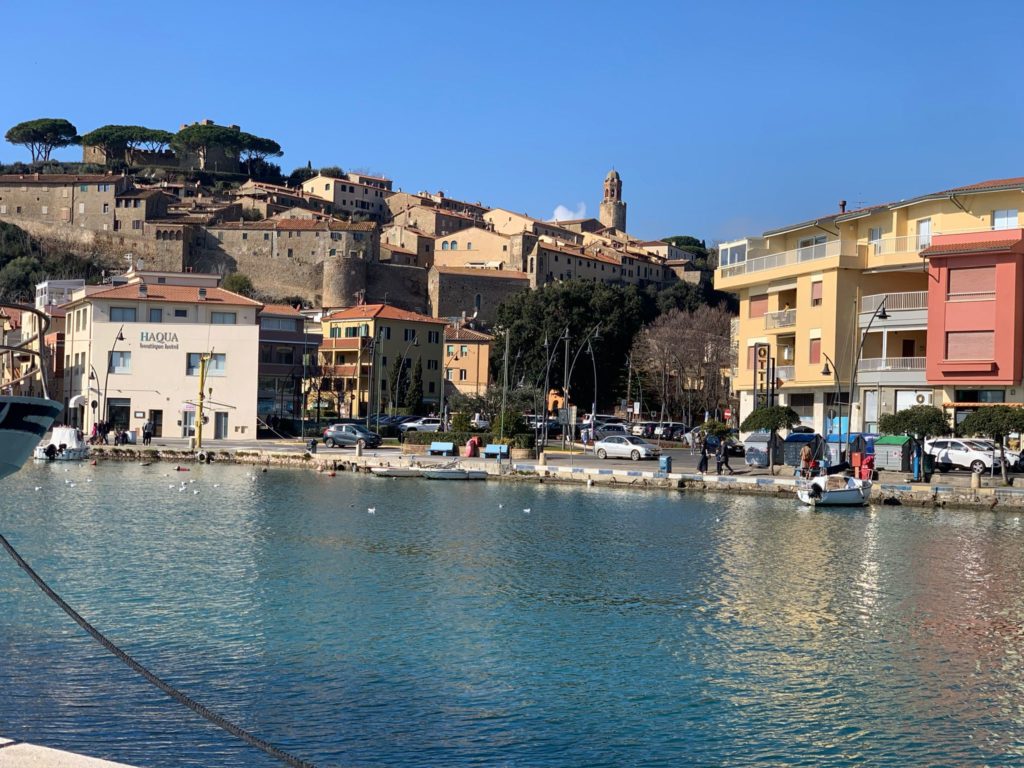 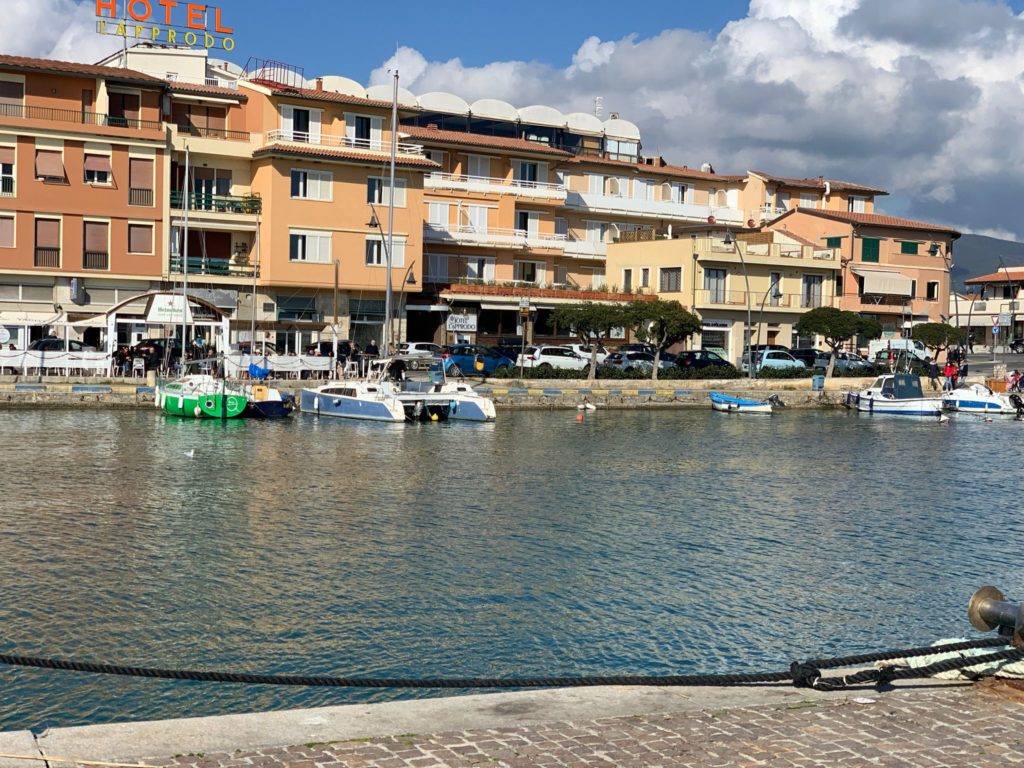 Fill out the form to request information or to find out about the availability of our apartments. Our staff will answer you as soon as possible. Thank you ♥ 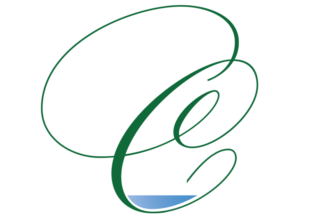 RESIDENZA LE GALERE
4.5
Based on 68 reviews